On April 6, 2017, the United Nations General Assembly adopted a resolution recognizing the crucial role Micro, Small, and Medium-Sized Enterprises (MSMEs) play in achieving the 2030 Agenda for Sustainable Development. The Resolution designates June 27 as “Micro, Small and Medium-Sized Enterprises Day”, recognising the pivotal role that these entrepreneurs play in supporting the global economy.

MSMEs significantly contribute to employment and economic growth around the world as they are crucial forces for creating jobs, reducing poverty, and stimulating entrepreneurship and innovation for achieving the Sustainable Development Goals (SDGs), especially in the implementation of SDG 8 – decent work and economic growth- and SDG 9- industry, innovation, and infrastructure.

MSMEs are the backbone of many economies. According to the WTO’s research, MSMEs represent 95 per cent of companies across the globe and account for 60 per cent of the world’s total employment. They contribute to around 35 per cent of GDP in developing countries and around 50 per cent in developed countries. They are major employers of women and young people, and a key driver of innovation and economic growth.

The economic recession originating from the Covid-19 pandemic has taken a heavy toll on MSMEs, including closures, cashflow pressure, erosion of working capital, interruption of supply chains, loss of production, incomes, and customers, exposing and deepening pre-crisis fragilities. Therefore, it is important to have policies in place to mitigate the negative impact of the pandemic on MSMEs. A coordinated global response is crucial to helping MSMEs respond and recover from the pandemic.

The YML network is committed to continuously creating awareness about the crucial role that manufacturing MSMEs play in fostering and supporting economic and sustainable development through many initiatives, such as its contributions to the 2021 World Manufacturing Report “Digitally Enabled Circular Manufacturing” 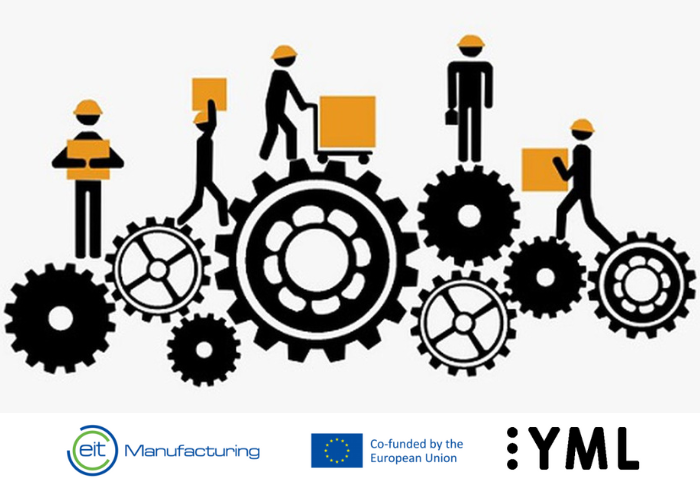