Technology is a tool that makes a person walk along with the world.

The International Day of Women in ICT (Information and Communication Technology) is celebrated on the fourth Thursday of April. This day was created in 2010 by the International Telecommunications Union (ITU) and United Nations (UN) to bridge the existing digital and gender gap in the field.

Technological advances made in recent years cause a digital revolution, which is affecting the work environment, mass media, politics, education… And, in general, human relations are being affected by these changes. For example, nowadays you can chat with an unknown person on the other side of the world, or make a deal, without leaving home. So, informatics and telecommunication technologies allow now reaching that.

However, the percentage of women in studies related to informatics and new technologies is small, which is, at least, curious. Different European organisations admit that the economy needs the participation of women to conclude satisfactorily the digital transition. They agree that female talent has to be promoted to benefit from all its potential. Furthermore, new technologies are identified as essential to reaching gender equality. Women and girls must be empowered in the effective use of ICTs to reach parity in other sectors due to the massive use of social networks and their increasing involvement in our everyday life.

Even though the gender gap at the educational level has been reduced; according to the report elaborated by the European Commission, “She Figures 2021”; there are several differences in some fields. Additionally, the report “Women in Digital” (WID) of 2021, which is also elaborated by the European Commission, confirms that this gap is maintained in digital competencies. The evidence shows that only 19% of ICT specialists; and around a third of graduates in science, technology, and engineering degrees, are women.

The UIT has also highlighted that education has a key role to modify this tendency by breaking down the stereotypes that make girls select studies far from science and technology, and chose careers considered more affine to the traditional roles of women.

Despite that there is no difference between girls and boys in childhood when their likes and preferences related to ICT areas, girls are less interested in the field when they grew up. This circumstance maybe is originated from their loss of confidence in their capacity to perform in these disciplines, but it boosts the gender gap and limits their job opportunities. There are also many grassroots beliefs that state that if a girl is being exposed to mobile phones and laptops, they might become rebellious and over-independent. Instead of looking at mobile phones as an empowering tool, girls have been restricted in their usage due to preconceived notions.

In order to reduce the gender gap in ICT areas, some strategies were developed consisting of encouraging scientific curiosity, self-confidence in technical disciplines, computational thinking, and promoting education models that increase training opportunities for girls and not question their skills. Furthermore, technical and digital training of women of all ages should be enhanced.

It also must be highlighted that women could bypass obstacles and reach top positions in technological companies, even though these positions are mainly occupied by men.

In conclusion, there is a way to walk to reduce the gender gap in ICT sectors and more steps forward are needed to reach equality between men and women. However, the first steps are done, and some results can be seen, such as the presence of women in managerial positions and the reduction of the gap at the educational level. 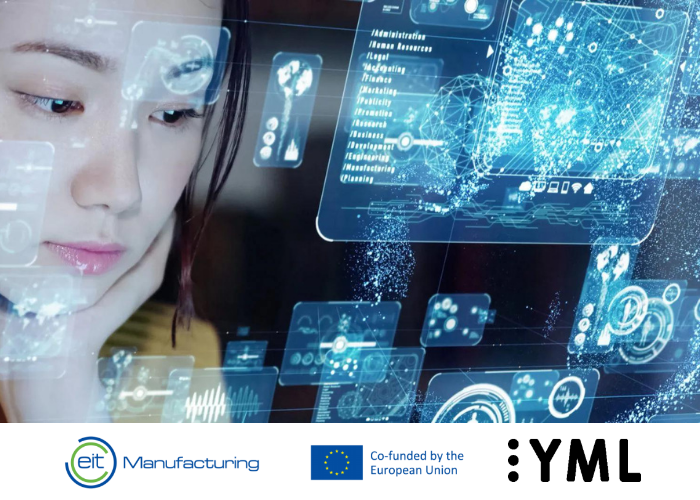